Changes Regarding the Temple

Changes Regarding the Temple

The Temple of Israel....

"Key points concerning the temple must be analyzed and related to their transformed emphasis in the NT..." (M. A. Erickson, p. 77).

"The transformation from a physical temple for the OT nation to the community of faith as the temple in the NT is remarkable. No longer tied to a physical temple, the NT communities of faith could flourish as freely gathered communities throughout the Greco-Roman world. The NT communities of faith became increasingly independent from the Jerusalem temple, and the new temple imagery allowed these communities to lay claim to the presence of God as the indwelling reality that was once restricted to the Jerusalem temple. This meant that wherever NT communities would be gathered, the presence of God would be recognized as dwelling within them and among them..." (p. 85-86).

"The emphasis on the community that is based on faith in Jesus as Messiah is tangible in the NT. The presence of God is with the new community because of the indwelling Holy Spirit; the sacrifice of Christ is now the all–sufficient sacrifice for the forgiveness of sins; the barriers between Jews and Gentiles are removed so that the believers can become one body, one temple of God…" (p. 102).

Freely Gathered Communities of Faith and the Changes between the Testaments by M. A. Erickson (Wipf & Stock 2019). The book is available in print or Kindle formats at:

Freely Gathered Communities of Faith and the Changes Between the Testaments at Amazon.com

Download a free article on how to restore your relationship with God, at:

Restoring Your Relationship with God. 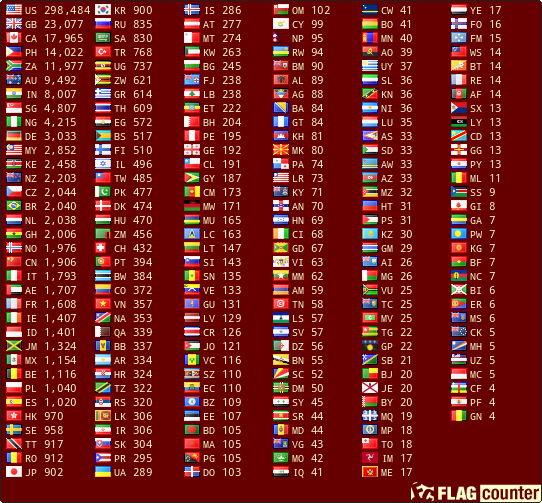