Changes Regarding the Use of the Sword

Changes Regarding the Use of the Sword

"In the OT, the use of the sword was given to a nation in connection with its land and its societal laws; NT communities of faith are different. The nation of Israel had a Promised Land, and although some of the NT communities of faith existed within Israel, they never had the governance of the nation. As the church expanded into the Greco–Roman world, they did so without taking new lands. Since the new communities were composed of Jewish and Gentile followers of Christ who had freely gathered, they were a different social structure than a nation. They were a faith community, the new temple made up of living stones who were built upon the foundation of Christ (Eph 2:11–22). Since the destination of the church was to make disciples within every nations, the land promises of the OT were set aside to fulfill the new vision……." (M. A. Erickson, p. 76)

"The new communities would invite Jews and Gentiles to follow Christ and become part of the living temple that he was building (1 Cor 3:11–17). These communities were to be formed upon the foundation of Christ in all nations and, therefore, could not be established on divine land promises or the use of the sword. There was only one theocratic nation. While there are many examples of moral and spiritual teaching that continue from the OT into the NT, the use of the sword, stoning, and other human means of inflicting physical punishment are notably absent….." (p. 76)

Freely Gathered Communities of Faith and the Changes between the Testaments by M. A. Erickson (Wipf & Stock 2019). The book is available in print or Kindle formats at:

Freely Gathered Communities of Faith and the Changes Between the Testaments at Amazon.com 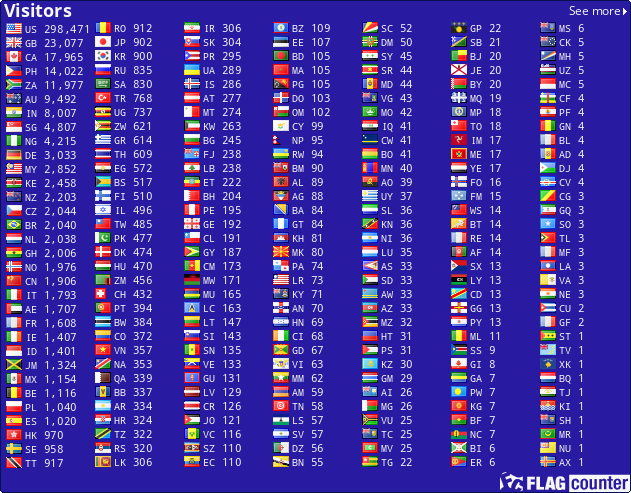